6 Things You Wanna Avoid That Can Kill Your Career 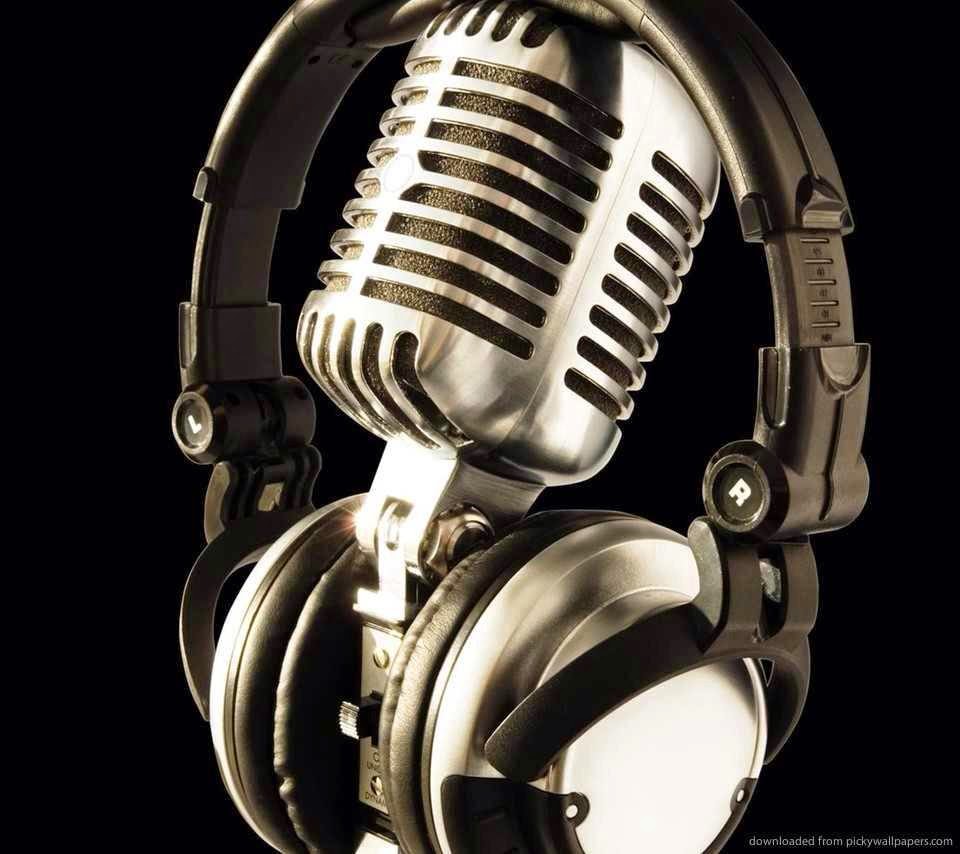 Good day good people this post is really important to me cause most artists spend days,,weeks,,months even years writing, recording, and finalizing their songs, merch, and live performances for the marketplace, only to make repeated mistakes when it comes to promoting themselves. Don't let this be you. Here are six career-killing mistakes you want to be absolutely sure to avoid. 1. Not communicating a consistent brand Many artists fail to understand that literally everything – their name, logo, song titles, merch designs, slogans, mascots, attitude, and associations – affects the image that fans will form in their own minds.
If there's any confusion (e.g., the title of the record or song doesn’t match the beliefs of the band, the color and fonts of the website don’t convey the identity of the band), the fans might not know what to think. It's difficult to believe in something that's not clearly defined. This is a no-no. Confusion equals disengaged fans, disengaged fans equal lack of money. Be sure yourmarketing is consistent! 2. Relying on internet marketing alone Many musicians utilize internet marketing techniques but fail to understand that there are nine other categories (publicity, advertising, word-of-mouth, guerrilla street marketing, radio promotion,sponsorships, sales promotions, direct marketing, and face-to-face selling). But in the crowded marketplace, this may not be enough to break through all the clutter and be seen and heard.
No awareness equals no sales. Remember that the more places that you can deliver your message, the better! 3. A lack of social skills on social media Many artists forget to practice the same etiquette that exists offline, online. They invite me to gigs in New York when I live in LA. They send me messages that say, “Yo, check out my song.” And they send friend requests without having a profile picture (they use that creepy default head). This pisses me off. Pissed off fans equal lost awareness, which equals lost sales. Thus, to succeed in the music business, remember to be social on your social networks. After all, it’s called social networking. 4. Being afraid to sell Many artists feel that selling is sleazy, especially at their live shows.
They fail to tell people that theirmerch table exists and that their T-shirts and records are on sale. But this lack of awareness equals no fan interaction, which equals no sales of your products and services. You don’t have to be pushy. Just convey your passion for your art, and inform people about why they should buy it. You’ll be glad you did! 5. Not promoting the benefits Most musicians tend to promote the features of their products and services (what the product is), rather than promote the benefits (why the fans should care). As a result, they never get to that next level of their careers. You see, no one really cares whether John Doe is playing at the House Of Blues tonight on Sunset Boulevard at 9:00 p.m. Rather, they really care about how John Doe’s music will make them feel, how they can meet beautiful people, and how parking and drinks will be cheap to purchase.
Especially when you're new and just starting out, don’t just sell the features, sell the benefits. 6. Poor face-to-face selling techniques Many artists attend networking conferences (like SXSW, Taxi Road Rally, & other Music Conferences), but few understand how to "go in for the kill." They ramble on and on about theircareers when meeting people instead of eloquently presenting a 30-second elevator pitch that describes what they do and why people should care. They make hundreds of excuses (like, "It's notmixed yet," "I haven’t recorded the vocals yet," and "I'm going to redo the verses when I get home") when playing their music instead of shutting up and letting people listen. Even worse, they drink or party way too much and embarrass themselves by slobbering all overindustry folk while saying how much they "love them." And finally, they hand out their press materials (CDs, USB flash drives) to everybody that has a pocket instead of targeting their own audience. These are mistakes th@ cost you.So before your next convention, get your shit together. Think 1st, and act 2nd. You'll get so much more for ya money. You might wanna follow me on my journey and bend your ear to my latest album #MONEYMUSICSEX to listen Click This Link...

Welcome to the most recommended most independent blog there is

Keep up with"YGD"TOPDOGG'S most recommended most independent blog each day,,to find out & keep up with the latest news and events

YGD TOPDOGG
YGD Top Dogg. The Compton, California bred MC who spent 4 years as a front man for Suge Knight's Death Row Records shows why he was recognized by one of the music industry's most notorious record labels. You heard him on releases such as 2PAC's Greatest Hits and Suge Knight Represents CHRONIC 2000, Too gangsta 4 radio,The Relatives and more...